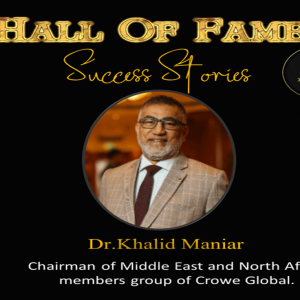 He is the Chairman of Middle East and North Africa members group of Crowe Global. Also an elected member of Adviosry bord of Auditors Advisory Group established by Dubai Chamber. Besides that, he is a Quality lead assessor and member of International Arbitration Group. He was past Executive committee member of Indian Business and Professional Council. 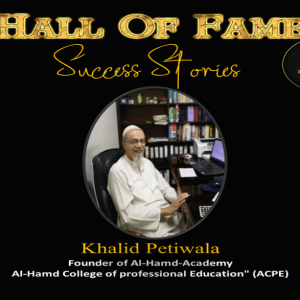 He is a renowned author and mentor in the field of Taxation, Corporate law and Cost and Management Accounting. He is founder of “Al-Hamd Academy” and “Al-Hamd College of professional Education” (ACPE). 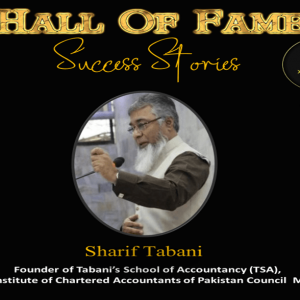 he is  an acknowledged professional accounting tutor and mentor, who has been teaching to the students of business and accountancy for more than 30 years.

Mr.Tabani also served as a member of the Board of Governance of PIPFA for two years and actively contributed to the education and examination departments. His experience of working with the representatives of AGP, ICMAP, PIPFA, and ICAP colleges has been an unmatched learning experience. 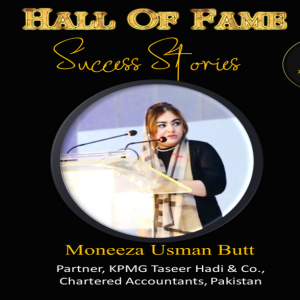 Ms. Moneeza has the distinction of being the #first #lady #partner in the #big_four audit and advisory chartered accountant firms of Pakistan.
She is a Fellow Member of the Institute of Chartered Accountants of Pakistan (ICAP) and has spent over 20 years of her career with KPMG Pakistan in the Audit Function.
She was nominated as
📌One of the 100 Miracle Women 2015 by The Ponds Miracle Journey of Unilever 📌Woman of Inspiration 2016 by Ladies Fund
📌One of 18 powerful women in business by Profit Magazine of Pakistan Today in March 2017
📌CA Woman of the year 2018 by ICAP.
Ms. Moneeza is responsible for the control, supervision, and finalisation of audits of various large local and multinational organisations, operating in diversified sectors. She also supervises the business process outsourcing and sustainability services functions of the firm. In addition, she is the coordinator for Family Business Consultation and Advisory services in Pakistan.
📌She has been a speaker and panellist at various conferences and seminars conducted by ICAP, ACCA, Terra Biz, Ladies Fund and Entrepreneur’s Organisation (EO).
📌She writes regularly for The Pakistan Accountant of ICAP as well as Clarity, the firm’s in-house magazine.
📌She also acts as a mentor for the mentorship program of ICAP. 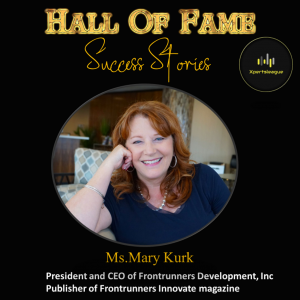 📌She is the co-founder of two nonprofit organizations

📌She is the recipient of a Letter of Commendation from a Marine Corps Commanding General & a Long Leaf Pine Award from NC Governor James B. Hunt, Jr. for outstanding service

📌She has been quoted by businessinsider.com, msnbc.com, USAToday.com, fastcompany.com, and CNN.com for her networking expertise

📌In 2007, Mary wrote a business networking book that was endorsed by the American Business Women’s Association and started moving her business model toward social entrepreneurship 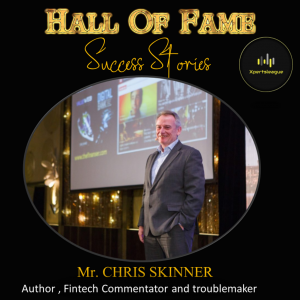 He is a non-executive director of 11:FS & on the advisory boards of various firms including B-Hive, Moven & Meniga

He has been an #advisor to ;
📌The United Nations
📌The White House
📌The World Bank
📌The World Economic Forum

He is visiting lecturer with Cambridge University &TEDx speaker

He is author of best selling books;
📌Doing Digital
📌Digtal Human
📌Value Web
📌Digital bank
📌The future of banking in a globlised world
📌The future of finance after SEPA
📌The Furure of investing in Europes markets afterMifFID 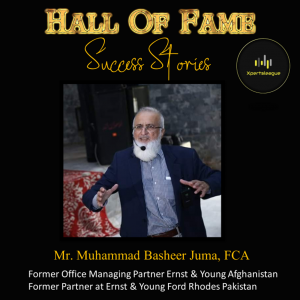 His main activities were assurance business & client development in addition to hire local talent & train them for the accounting, assurance, and taxation field

He is author of several books on Self & Time Management, his popular book has been translated in six languages including English known as “Highway to Success”. His videos on Self Organization & Self-Management are available on YouTube. A few books are free downloadable on internet

Mr . Iyad Mourtada, is an international speaker, trainer and author with a diverse background in internal auditing, Forensic Investigation and fraud examination. Over the last decade, Iyad had taught various unique auditing and financial courses to multinational corporations and government entities globally.

He had used the modern psychology theories combined with innovative, interactive and creative teaching methods to add value to the learning process of more than 10,000 professionals globally.

Iyad is the General Manager of #OpenThinking Academy, a leading business training company in Dubai and an authorized trainer with the ACFE to teach the CFE Exam Review Course in the #UAE.

He is the author of several internal audit and anti-fraud books and frequent speaker in many international conferences for IIA, IMA and ACFE.